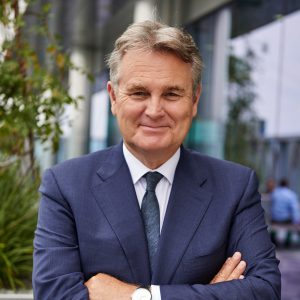 Bernard Salt is widely regarded as one of Australia’s leading social commentators by business, the media and the broader community.

Bernard heads The Demographics Group which provides advice on demographic, consumer and social trends for business.

Prior to that Bernard founded KPMG Demographics.

He writes two weekly columns for The Australian newspaper and is an adjunct professor at Curtin University Business School.

In conjunction with KPMG Australia he hosts a top-rated podcast called “What Happens Next” which discusses rising trends and important business issues. 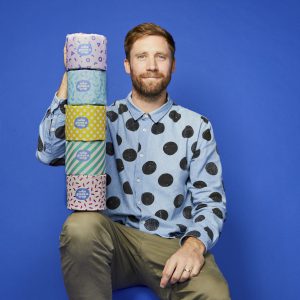 Simon is an engineer and economist turned social entrepreneur.

Driven by a passion to use business to give back, in 2010, Simon had the idea to start a toilet paper company that builds toilets in the developing world. In 2012, he  launched Who Gives A Crap with a crowdfunding campaign, agreeing to sit on a toilet on a live webfeed until he had pre-sold the first $50,000 of toilet rolls. The multi-award winning launch attracted global media attention and generated over $1 million of PR value.

Since launching, Who Gives A Crap has tripled in size year-on-year, primarily relying on word-of-mouth to fuel its growth. In five years, Who Gives A Crap donated more than $1 million, reaching a milestone in 2020 of $8.3 million.

Simon is one of Australia’s most prominent social entrepreneurs. His work has been covered by countless media outlets around the world, including The Huffington Post, MTV and The Stanford Social Innovation Review. 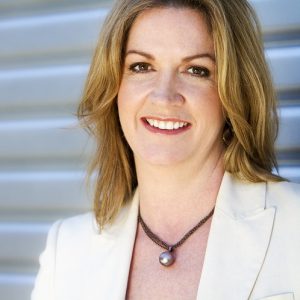 Rachael Robertson (CSP, MBA) is an Antarctic expedition leader, Chief Ranger and leader with 20 years of ‘extreme’ leadership experience. She is a best-selling author and leadership guru whose talents are in great demand from leading organisations around the globe.

As only the second female to lead a team to Davis Station in Antarctica she managed a diverse group of up to 120 people, through total isolation, months of darkness, with no way in and no way out. It was a leadership laboratory in the most extreme and hostile environment on Earth, where most of the theory doesn’t apply.

In Antarctica she built a resilient and highly successful team based on the foundation that ‘respect trumps harmony’. Prior to leading the expedition Rachael had 16 years experience in a variety of senior operational roles in complex and challenging environments. 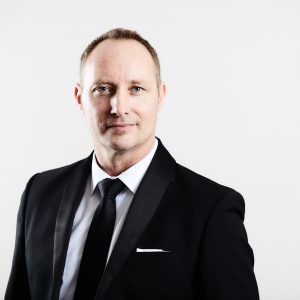 He has 24 years experience as a global learning and development professional including dynamic environments like Contiki and TRAVCorp. He also spent over two years leading primarily virtual and hybrid solutions across APAC: relevant experience for current times.

His specialisation in people and behavior, translates into bespoke programs including themes like change, culture, leadership, operations and client facing skills for the experience economy.

His TEDx talk, ‘Paws and Effect: how teddy bears increase value perception’ was the movie trailer for his latest book published globally by Wiley: Add Value.